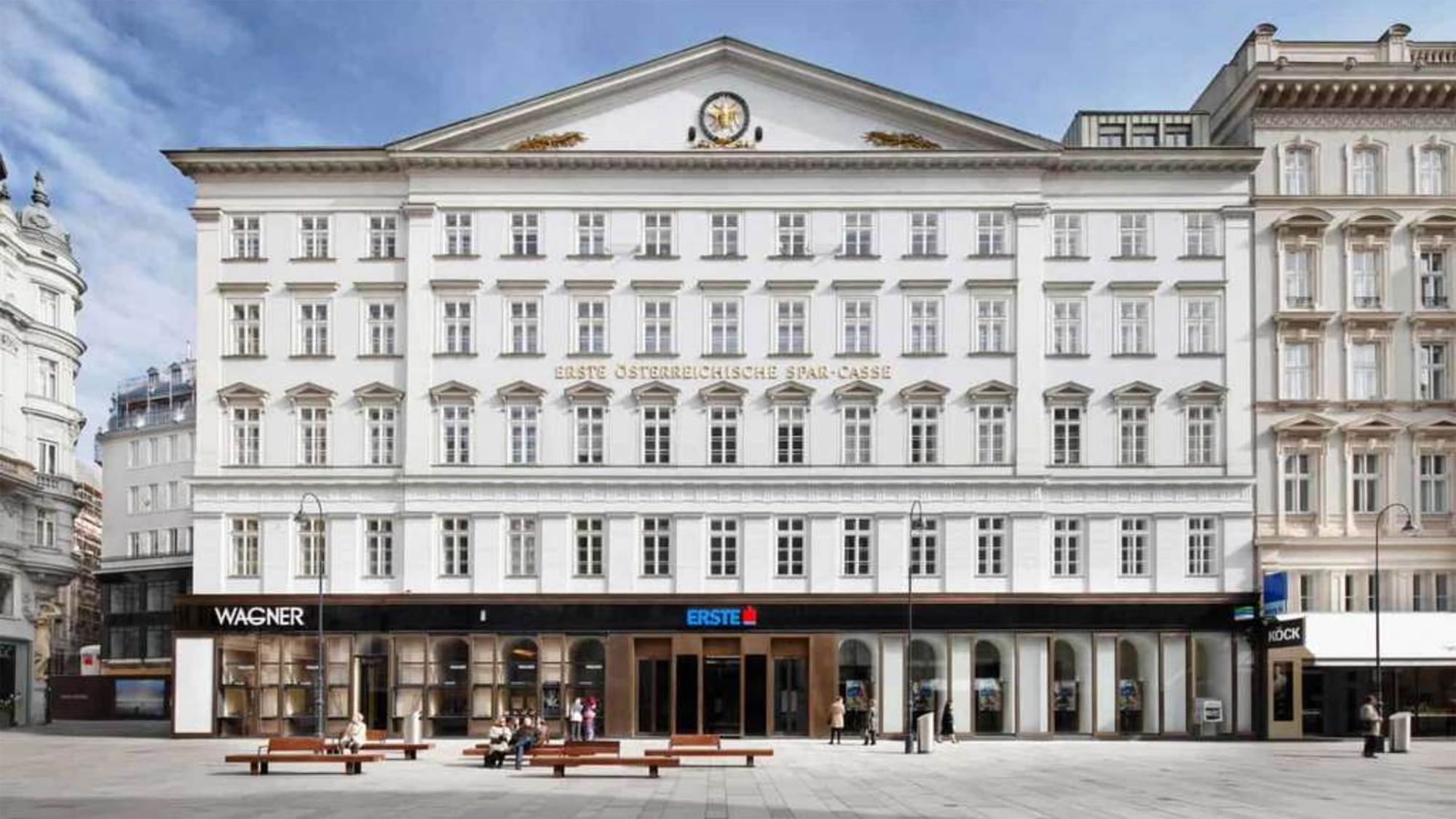 Rosewood is opening its first hotel in Vienna and it’s inside a building where Wolfgang Amadus Mozart once lived. Our favorite part… the rooftop cocktail bar conjured up by interior designer Kroenland–oh, and the brasserie with a wine list focused on Austrian wines.

Located in Old Town, Rosewood Vienna is set to open inside a 19th century building this August. The hotel offers 71 guest rooms and 28 suites, including its sprawling 1,800-square-foot Presidential Suite. All the rooms come in a neutral color palette with design nods that speak to Vienna’s glamorous history. The Presidential Suite, meanwhile, features a living room, kitchen and entertainment area, as well as an eight-person dining room.

“Rosewood Vienna is a tribute to the Viennese way of life and will be the focal point of the city’s vibrant and ever-evolving hospitality scene—where culture, cuisine, and cosmopolitanism meet,” said managing director Alexander Lahmer. “As with all Rosewood hotels, we are committed to the philosophy of honoring the time-honored sensibilities of Vienna’s spirit while also incorporating a modern feel and best-in-class amenities.”

Neue Hoheit Bar, a “spirited” rooftop bar–their words not ours–on the 7th floor, “evokes the speakeasies of yore with moody lighting and eclectic, richly decorated interiors,” says the hotel chain. The drink menu will feature classic cocktails with innovative twists alongside aperitifs with sweeping city views on the outdoor terrace.

Neue Hoheit Brasserie, a sophisticated brasserie perched high above the city, offers a new outlook on both Vienna’s skyline and its distinctive regional cuisine. The stylish space consists of a show kitchen, a lively dining room lined with windows and balcony; a wine gallery; and the private alfresco Garden Room with its “Secret Garden.”

The historic building was the former headquarters of financial institution Erste Group. It also housed an apartment where Mozart once lived and where he wrote “The Abduction from the Seraglio,” among other works.

Rates at Rosewood Vienna start at $750 per night for a standard guest room, and $1,550 a night for suites. For more information or to make a reservation, head over to the official website.

In February, Rosewood Mayakoba opened Zapote Bar, which they described as a “love letter to the Yucatán, its products, culture and people.” That same month, Rosewood Miramar Beach launched a new handcrafted cocktail menu inspired by literary works.

Back in November, Rosewood Villa Magna opened its next chapter. Located on Madrid’s most coveted boulevard, Paseo de la Castellana, the historic property has been a beloved local landmark since it originally opened in 1972.