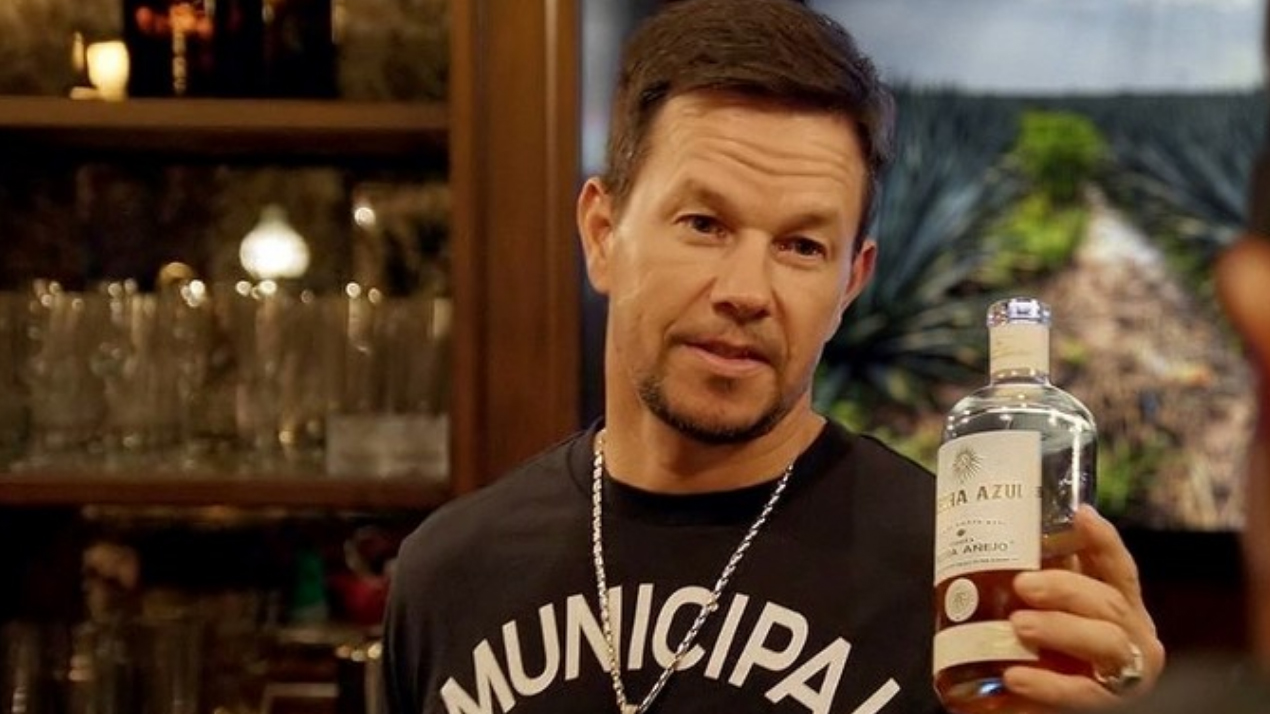 Mark Wahlberg is the latest celebrity to join the Tequila category after buying a stake in Flecha Azul. Co-founded by Mexican PGA golfer Abraham Ancer and entrepreneur Aron Marquez, the brand was originally brought to market in 2020.

Tequila is Wahlberg’s drink of choice, but it was the two founders of the brand that convinced him to invest. “It’s funny because when it was first mentioned to me I said ‘absolutely not,'” Wahlberg told CNN. “You have all these other people out there claiming to have gone to Mexico and created tequila and cultivated agave and all this stuff. They were like, ‘This is not what that is, we have two amazing guys who are really young and like minded.’ … I just said I would love to invest in them.”

He added, “I said I want to put my money where my mouth is and cut a big check and get involved with your brand and utilize all of my resources … everything that we have we are going to tap into and utilize to make sure this brand is as successful as possible.”

The Other Guys star became the main investor in Flecha Azul Tequila in 2021 when he was also able to visit the brand’s distillery in Jalisco, Mexico, which has been owned and operated by the family since 1840.

Flecha Azul makes five different Tequilas: Blanco, Reposado, Añejo, Cristalino, and Extra Añejo. Currently they are only available in California, Texas, Nevada, and Georgia, but by the end of the year the will be offered across the entire United States.

Celebrities have been flocking to tequila ever since George Clooney and Rande Gerber’s launched Casamigos Tequila in 2013 and sold to Diageo in 2017 for around $1 billion.

Wahlberg is aware of the competition, “The space is growing thanks to guys like Dwayne who have created a lot of awareness and excitement.” Adding, “We’re coming for everybody’s spot … We plan on being the best because we have the best product out there. It’s the best value proposition for the customer.”

For more information, head over to Flecha Azul’s official website.