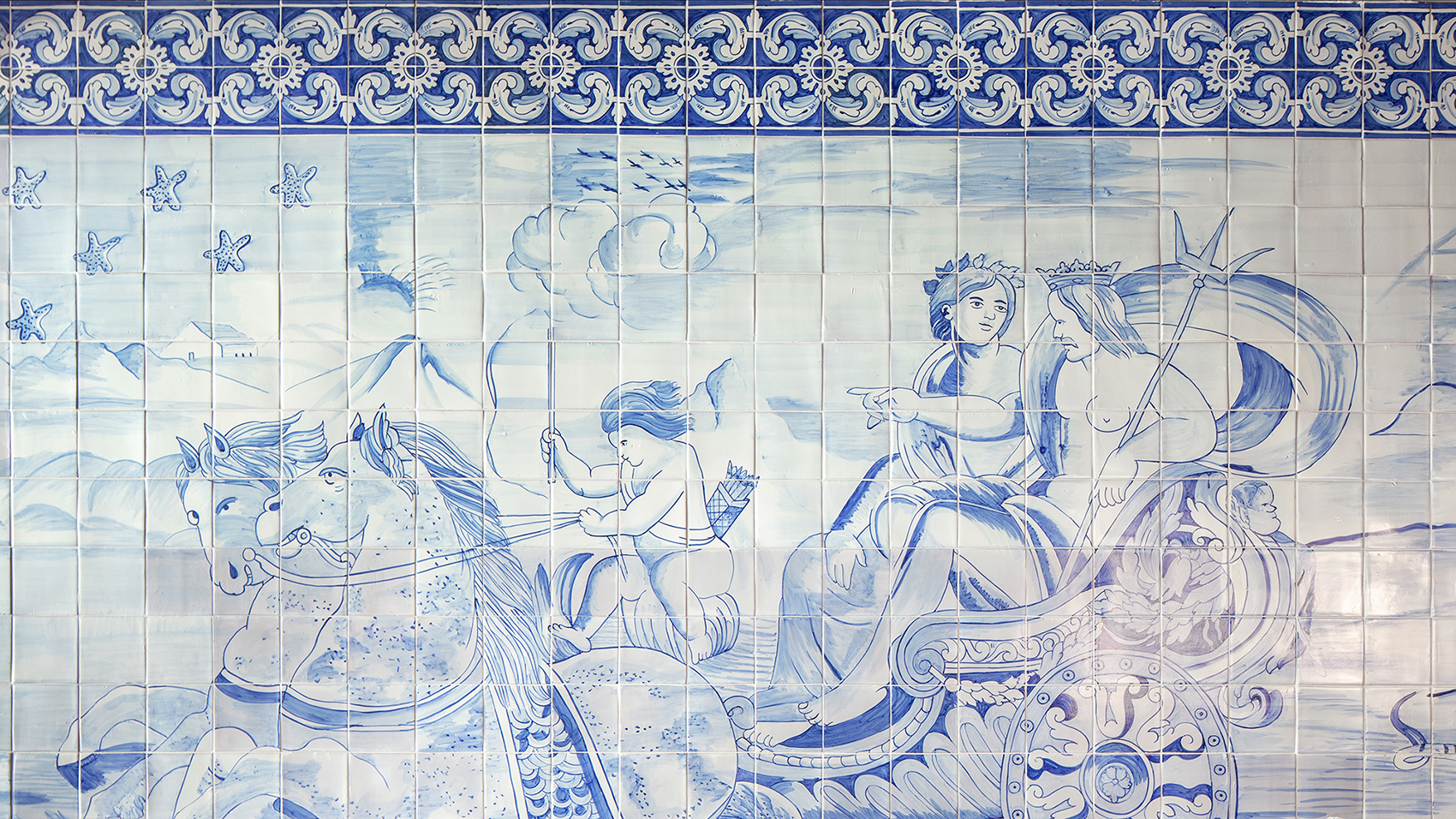 Portuguese wine bar & restaurant Bar Douro has announced that Friday 24th and Saturday 25th June 2022 will see the launch of Festa, which will bring Portugal to London’s Tobacco Dock through a ground-breaking celebration of Portuguese wine, gastronomy, music, and arts. The event is set to coincide with Festa de São João, a famous event within Porto’s festive calendar where thousands travel to the city and surrounding neighbourhoods to celebrate Porto’s patron saint, John the Baptist.

The first-of-its-kind to celebrate Portugal in the UK, Festa is the brainchild of Max Graham whose desire to share the food and wine of his home-country led him to open the critically acclaimed Portuguese wine bar and restaurant Bar Douro London Bridge in 2016, which was followed by Bar Douro City in 2020. Graham was raised in Portugal where his family, who founded Graham’s and then Churchill’s Port houses, has produced Port and wine in the Douro Valley for two centuries.

In a tribute to festivals which are at the beating heart of traditional Portuguese culture, over a two-day period, Festa will showcase wines from 50 of Portugal’s most pioneering and cutting-edge producers, predominantly those who are wine growers and Portuguese artisans, alongside leading Portuguese food and craft brands and the best of the UK’s Portuguese restaurant scene.

Having opened two Bar Douro sites, launched an online Portuguese wine shop and the Bar Douro Wine Club, Graham believes that 2022 is “the year to expand our community and introduce wine, food and travel lovers to the Portuguese producers and products that most excite me. I’m thrilled to be able to do this through a unique cultural event, with art and live music.”

Bar Douro’s wine guru Sarah Ahmed, a leading commentator on Portuguese wine, will coordinate a series of tastings and panel discussions for the trade/press and consumer open sessions. “Since my first visit in 2004, Portugal’s unique wine culture had me hooked,’ says Ahmed.  She adds “the wines have gone from strength to strength as Portugal’s dynamic producers have developed an ever deeper understanding and respect for their country’s distinctive grape varieties, wine traditions and terroir.”

Festa ticket-holders will enjoy access to Festa on Friday evening from 5-9pm, Saturday from 12-4pm and 5-9pm. This will be preceded by an invitation-only press and trade session from 11am – 4pm on Friday.  A full programme with a detailed list of participating producers will be shared in February.

For more information, head over to Bar Douro’s official website.