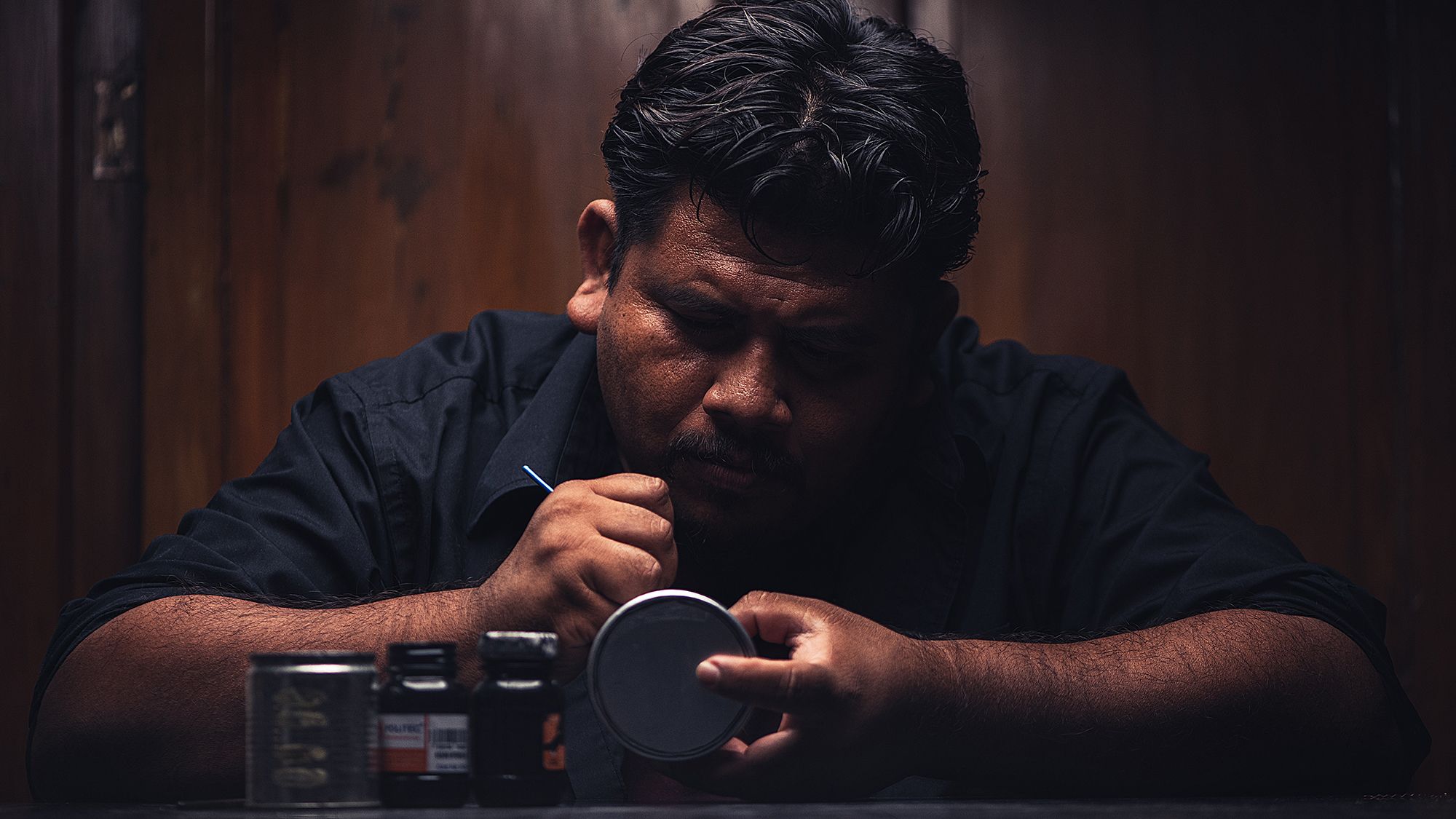 Combining past traditions with a new and innovative canvas, Martínez hand painted Maestro Dobel 50 Cristalino bottle stoppers in the style of Amate, a Mexican folk-art craft dating back to the 1950s used on bark paper. Each bottle stopper illustrates the production cycle of the agave plant, and in turn, portrays the heart of the craft behind Maestro Dobel Tequila.

“At Onora, we find continued inspiration and possibility in the passage of time,” said Maggie Galton and Maria Eladia Hagerman, founders of Onora. “Through this collaboration, we hope to honor legacy stories and traditional crafts by giving them a brand new life, just as Maestro Dobel does in the creation of its tequilas.”

Maestro Dobel 50 is an extra añejo cristalino tequila, hand crafted by founder Juan Dobel using thoughtful techniques, processes, and family secrets passed down for generations, with contemporary methods. Unlike any expression before it, Maestro Dobel 50 rests Extra Añejo tequilas from family reserves in both Eastern European and American oak barrels, before marrying them together in a unique blend. The final product is a silky, voluminous tequila with notes of fig, quince, date, pineapple and pumpkin, and then hints of cinnamon, vanilla and clove emerge, giving way to a long and incredibly smooth finish.

Bottled at 40% ABV, with less than 200 bottles produced, Maestro Dobel 50 Onora is available for purchase in limited quantities at select retailers nationwide for a suggested retail price of $250 USD.