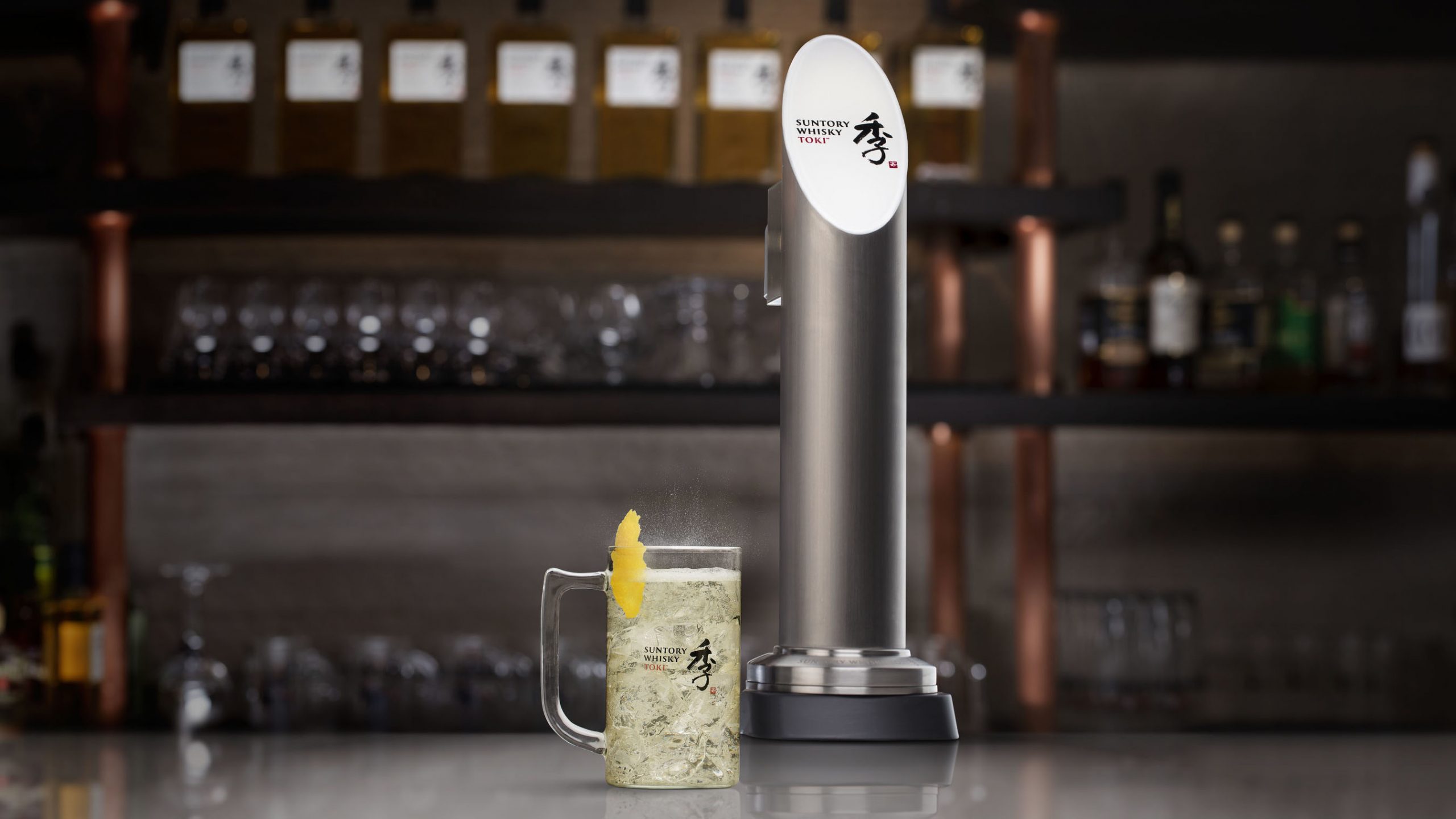 The House of Suntory has launched its Toki Highball Summer with a new campaign, the #SuntoryTime “Next Stop: Tokyo” social media contest. For the first time ever, the Japanese whisky company is offering a once-in-a-lifetime chance for one lucky fan and a guest to win a trip to Tokyo. The trip will take place in 2022 only after leisure travel from the U.S. to Japan is deemed safe.

With Tokyo as a focal point of the current summer Olympics, the #SuntoryTime contest is designed to celebrate the Highball, the popular and refreshing three-ingredient cocktail that originated in the “Torys” pubs known for after-work gatherings in Tokyo in the 1950s. Since then, Japanese bartenders have perfected the art of the Highball with unrivaled attention to detail, creating the perfect balance of crisp carbonation and delicious flavor, served at ice-cold temperature for maximum refreshment. Suntory Highballs are now found not only in the bustling izakaya (pubs) in Japan but in the greatest whisky bars all over the world, including on draft from the signature Suntory Toki Highball Machine, which blends ice-cold whisky and soda straight from the tap.

“This summer, all eyes will be on Tokyo and we’re thrilled to offer fans of Suntory Whisky Toki the chance to experience first-hand the birthplace our incredible blended Japanese Whisky and its signature cocktail, the famous Toki Highball,” says Jon Potter, Managing Director for the House of Suntory. “We can’t wait to see how our fans will get creative with their own takes on the Suntory Experience as they enter the contest on Instagram.”

To enter, U.S. residents 21 and older can log into their Instagram accounts to post a photo of their own “Suntory Time” experience with a Toki Highball, along with a creative caption highlighting their experience and tagging @SuntoryToki. Entries will be judged on creativity and originality of the photo, photographic quality and creativity of the caption. The full list of rules and regulations can be found here.

The Grand Prize winner will receive an immersive trip for two to Tokyo including five days and four nights at a luxury resort, a tour of the Yamazaki Distillery – the birthplace of Japanese Whisky, invitations to exclusive Suntory Toki events along with a cash stipend of $2,500. Fifty (50) First Prize Winners will receive a Suntory Time Highball Kit inclusive of two highball mugs, ice mold, Japanese peeler, cocktail jigger and bar spoon to make their own ultimate Highball. Contest submissions close on August 14, 2021. No alcohol will be awarded as part of the prize.