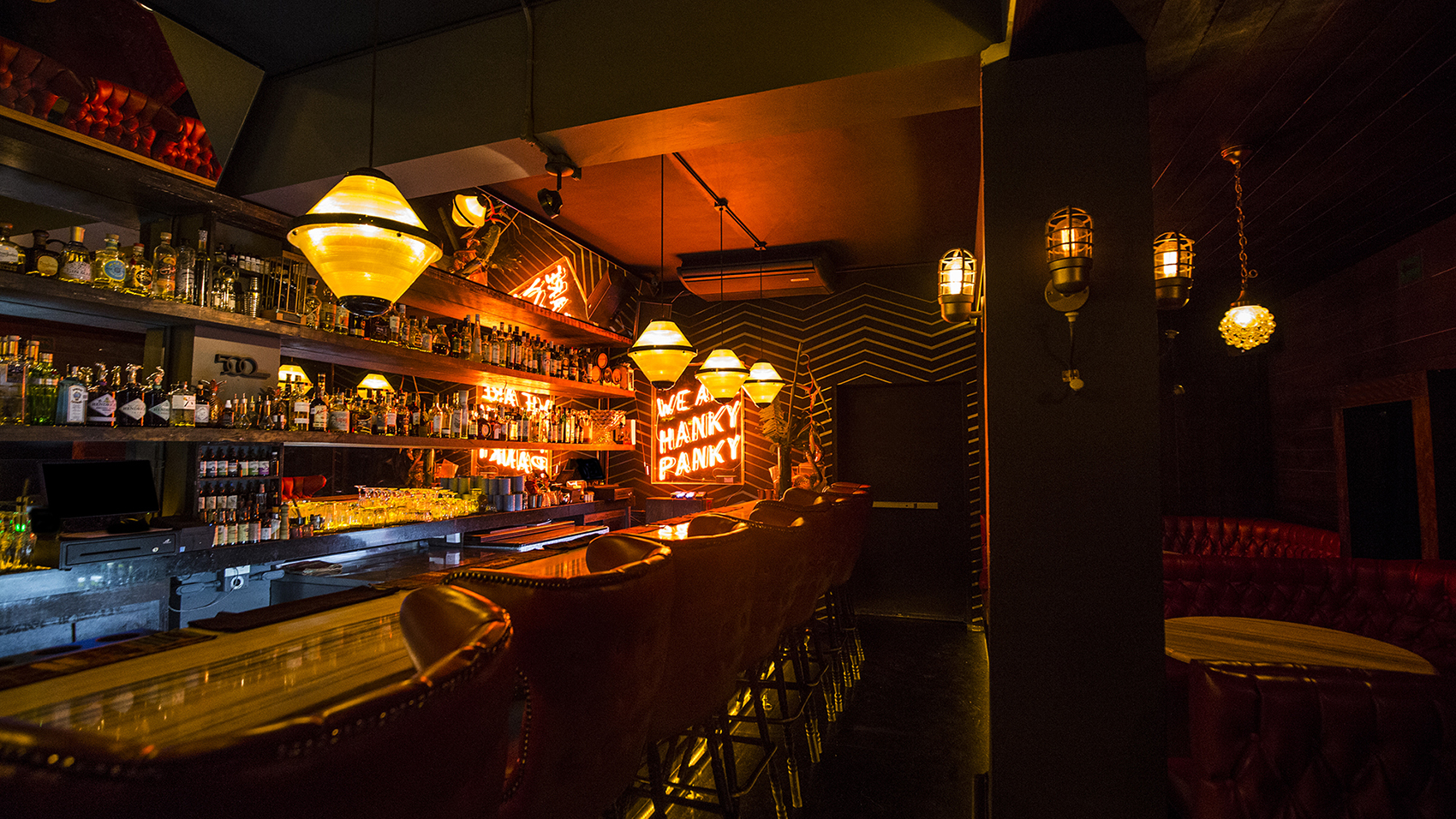 Starting this month, Hanky Panky will team up with some of the most celebrated bars from around the world. Bringing them to their home ‘somewhere in Mexico City,’ Hanky Panky will host a series of pop up events showcasing different bar experiences, cocktails and food. Earlier this year, the speakeasy was named the 12th best bar in the world and was the highest new entry at the World’s 50 Best Bars.

Kicking off on January 19th, Hanky Panky will present their first pop up of the year hosting New York’s Attaboy, the legendary bar headed up by Sam Ross, Michael Mcllroy and Haley Traub, which is known for classic drinks and guiding guests’ experiences with no menu. The team has created a special list with four different cocktails brilliantly paired with small dishes.

Following up, on January 31st, the Mexican bar will host the Artesian, from the Langham London welcoming head bartender Giulia Cuccurullo. Throughout the rest of 2021, each month Hanky Panky will be collaborating with a host of exciting partners, including Tres Monos from Buenos Aires, Drink Kong from Rome, and Barro Negro from Athens.

The Hanky Panky team, led by Walter Meyenberg, Gina Barbachano and Ismael Martinez, will also be travelling the world bringing their style of hospitality, music and Mexican flavors around the globe. First stop will be Buenos Aires, followed by St. Petersburg, Athens and Asia, among others.

Known for its high standards of service and impeccable classics, Hanky Panky features an opulent bar where guests can sit and enjoy cocktails as well as an elegant private room which can be booked for larger parties. The drinks offering features a list of cocktails created by the team alongside a selection of classic drinks.

The speakeasy is a members-only establishment, reservations are mandatory and can be made on OpenTable. For more information, head over to Hanky Panky’s official website.