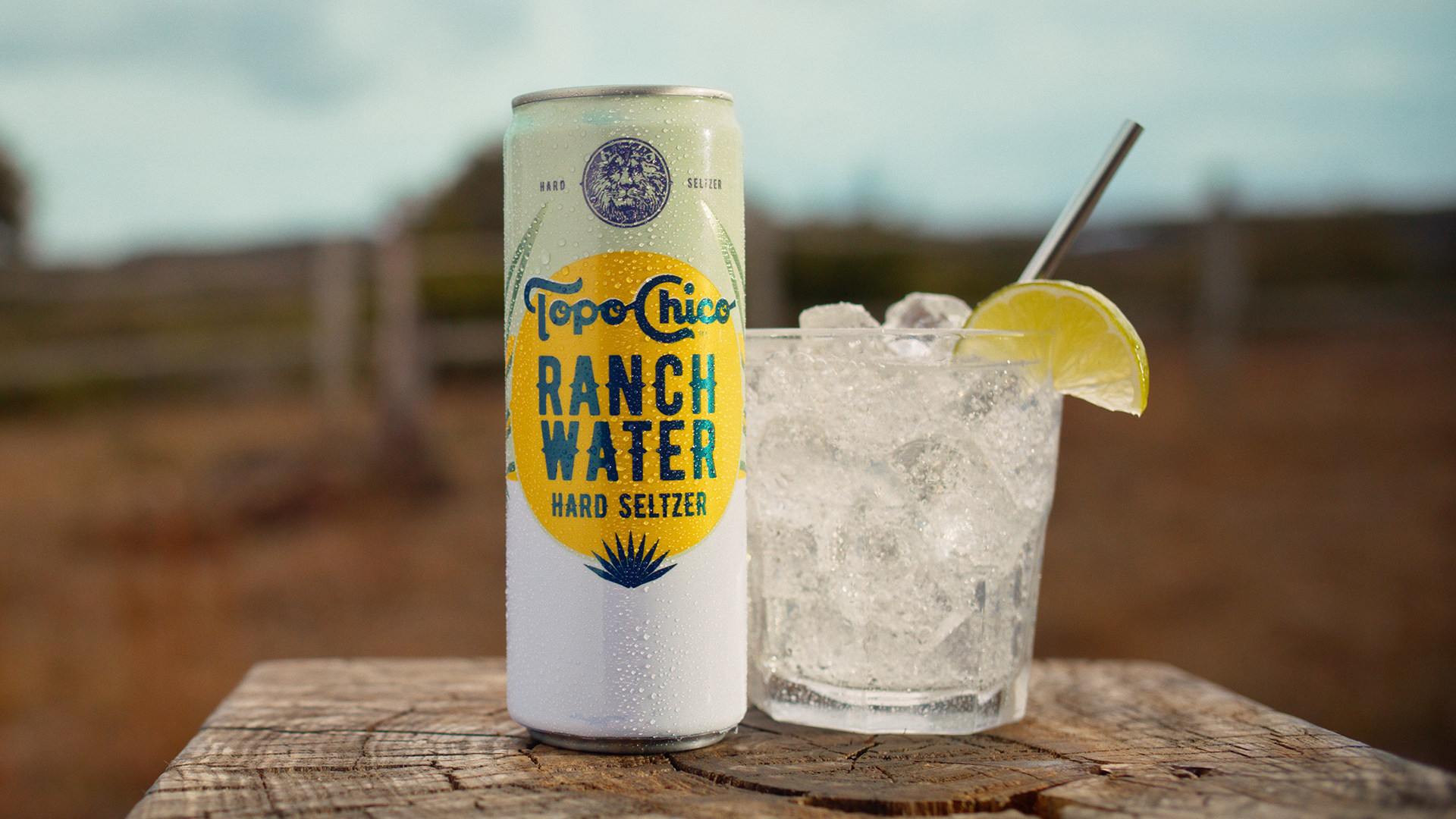 Topo Chico has launched Topo Chico Ranch Water Hard Seltzer. The new offering is inspired by the taste of the popular cocktail recipe made famous by Texas bartenders.

“There’s no cocktail in Texas more legendary than Ranch Water. Given the love Texans have shown for Topo Chico Hard Seltzer, it’s only natural for the brand to refresh the taste of the classic Texas drink like only we can,” said Matt Escalante, senior director of hard seltzers at Molson Coors Beverage Company. “Between launching Ranch Water Hard Seltzer regionally and nationally distributing our variety pack, we’re hitting the ground running in the new year with a new flavor proposition and new markets across the country for drinkers to enjoy Topo Chico Hard Seltzer.”