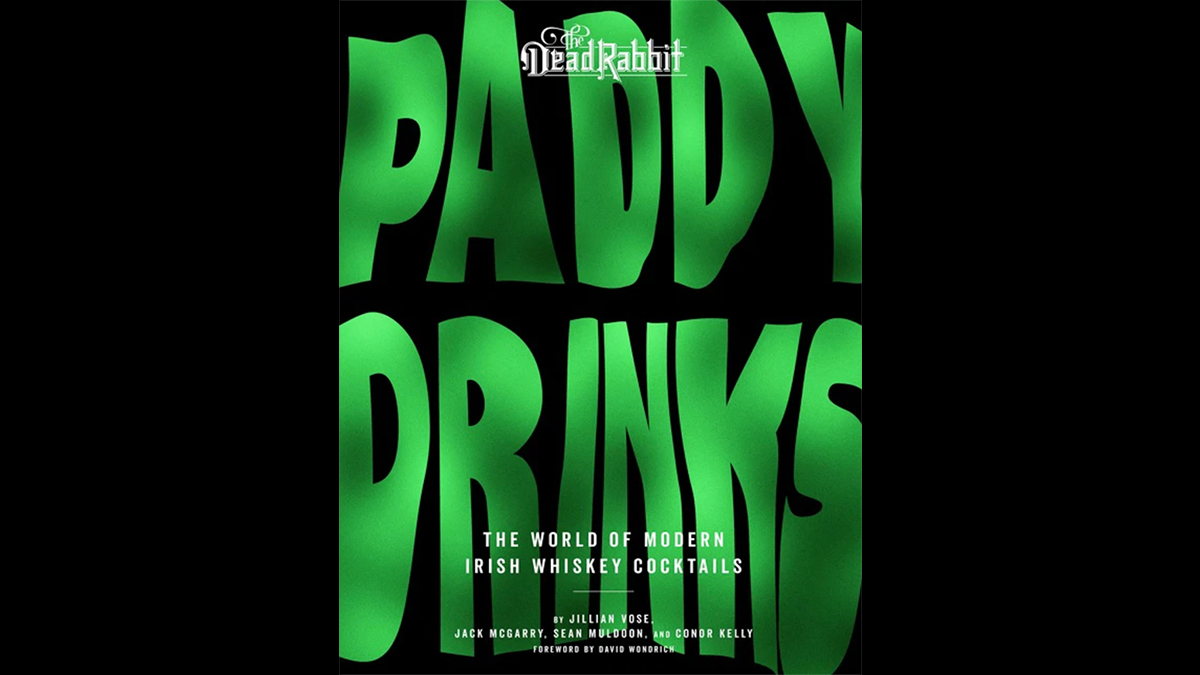 The folks behind the world-renowned, award-winning Irish pub The Dead Rabbit have published Paddy Drinks: The World of Modern Irish Whiskey Cocktails. Published by HarperCollins, the illustrated and photographed cocktail how-to guide and cocktail book hits shelves this February.

Paddy Drinks starts with an illustrated guide of the stages of production and the differences between the various types of whiskeys, flavor wheels, and tasting notes. It includes 90 innovative cocktail recipes that have been featured at The Dead Rabbit over the years. David Wondrich, a well regarded expert on cocktail history, wrote the forward.

The booked was penned by Jillian Vose, Sean Muldoon, Jack McGarry and comes in at 288 pages.

Paddy Drinks is priced at $28 and can be ordered through HarperCollins’ official website.

In December, the iconic New York bar took over the Lapidus Bar at the Ritz Carlton hotel in Miami for the entire month. Back in 2016, the Financial District drinks space topped The World’s 50 Best Bars list.