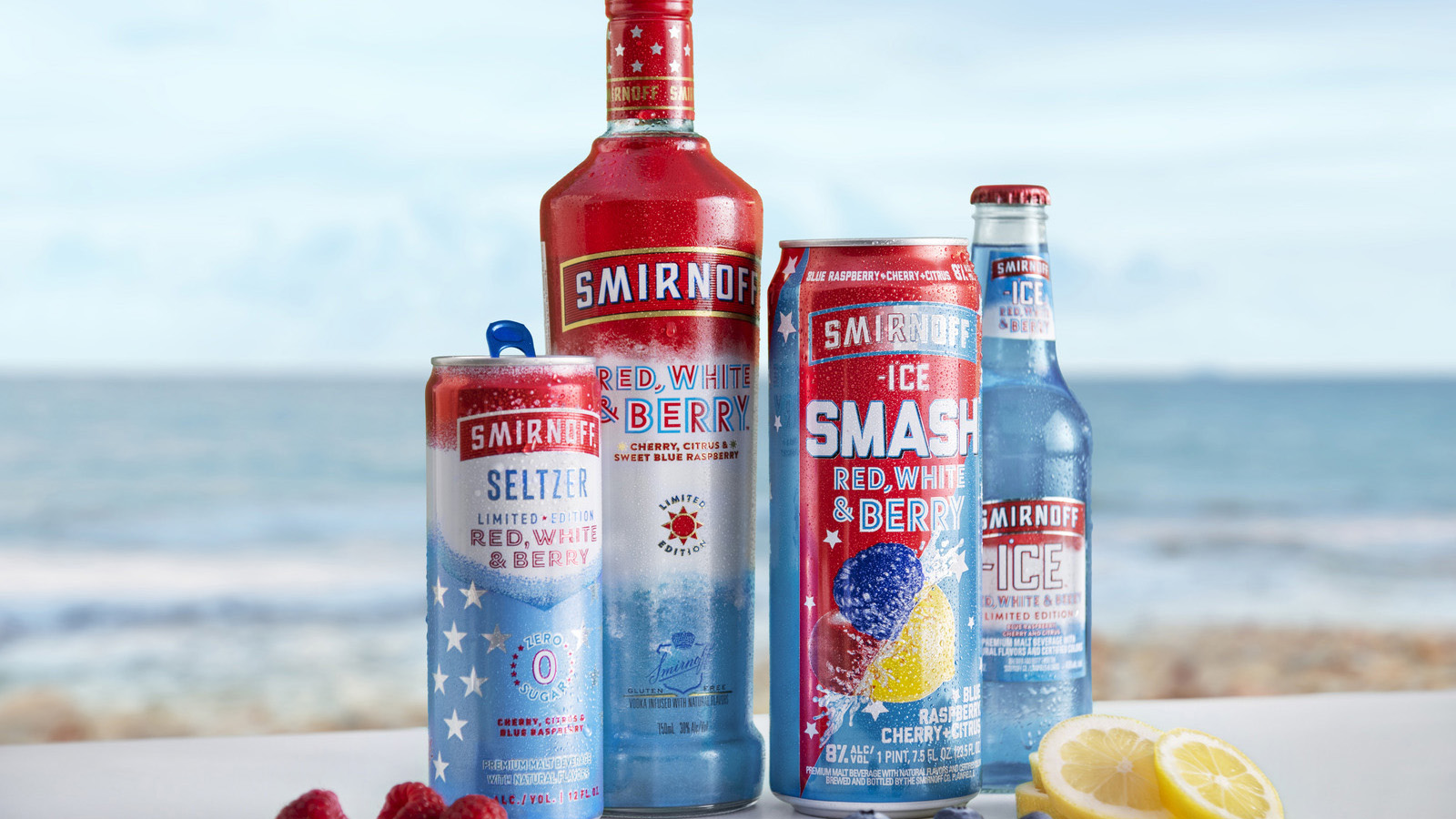 Smirnoff Red, White & Berry is teaming up with Anthony Anderson to give away 2,021 of the best summers gifts with epic trips and dream experiences as part of the brand’s new summer-long “Smirnoff Summer of 2,021 Dreams” Promotion and to launch its latest product Smirnoff Ice SMASH Red, White & Berry.

The Summer of 2,201 Dreams giveaway coincides with the launch of a new addition to the Red, White & Berry lineup – Smirnoff Ice SMASH Red, White & Berry – a malt beverage that delivers the same flavor combination of cherry, citrus and blue raspberry in a ready-to-drink format. At 8% ABV, the new SMASH offering joins the Red, White & Berry family, which already includes zero sugar Red, White and Berry seltzer, a flavored spirit and an Ice option.

“I think it’s safe to say we’re all happy to put 2020 in the rearview mirror,” said Jennifer Holiday Hudson, Smirnoff Trademark North America Brand Leader. “Because so many people had to put their plans on hold last year, we really wanted to help bring fun back this summer and safely give people experiences they’ve been dreaming about. What better way to do that than with the return of Smirnoff Red, White & Berry, bigger and better than ever.”

Beginning today through August 15, 2021 anyone 21+ across the continental 48 states in the U.S. can go to the Smirnoff Summer of 2,021 Dreams website and tell the brand how you want to live your best life this summer for a chance to win one of 2,021 dreams. In the spirit of inclusivity and democratizing good times for everyone, there will be a variety of prizes ranging from once-in-a-lifetime experiences to everyday summer essentials. From tricked out campers, to epic trips, to custom experiences to novelty serving trays and one-of-a-kind Smirnoff swag.

“This is my first campaign as part of the Smirnoff family and to know we’re going this big at the start, I can only imagine the things we will be able to celebrate together,” said Smirnoff partner Anthony Anderson. “To be a part of giving away 2,021 dreams, trips, experiences, swag – you name it – feels good. I missed my friends and family too last year and look forward to enjoying some good times safely. Make sure you grab some Smirnoff Red, White & Berry and enter the Smirnoff Summer of 2,021 Dreams!”

Prizes will be awarded throughout the summer months via both a contest and a sweepstakes, starting with Smirnoff giving three lucky winners their very own custom designed campers in time for Memorial Day Weekend. Set up in three unique, picturesque locations, the campers will be decked out with what the winners need to take their dreams on the road this summer. At each location, the lucky winner may receive the keys to their new mobile digs in a special prize award ceremony.

Details to be confirmed but Smirnoff will work with a variety of its famous friends to enhance the following contest prizes:

As part of the new Smirnoff Summer of 2,021 Dreams campaign, the brand has partnered with Anderson to star in several new TV spots that will air nationwide beginning this month and can also currently be viewed on the Smirnoff YouTube page. In the spots you’ll find Anthony sipping on Smirnoff Red, White & Berry – as he describes the new dream many of us are living – like getting your dream job in a tracksuit.

Smirnoff Red, White & Berry Ice SMASH is available nationwide for a limited time at a suggested retail price of $1.49 per 16 oz can.