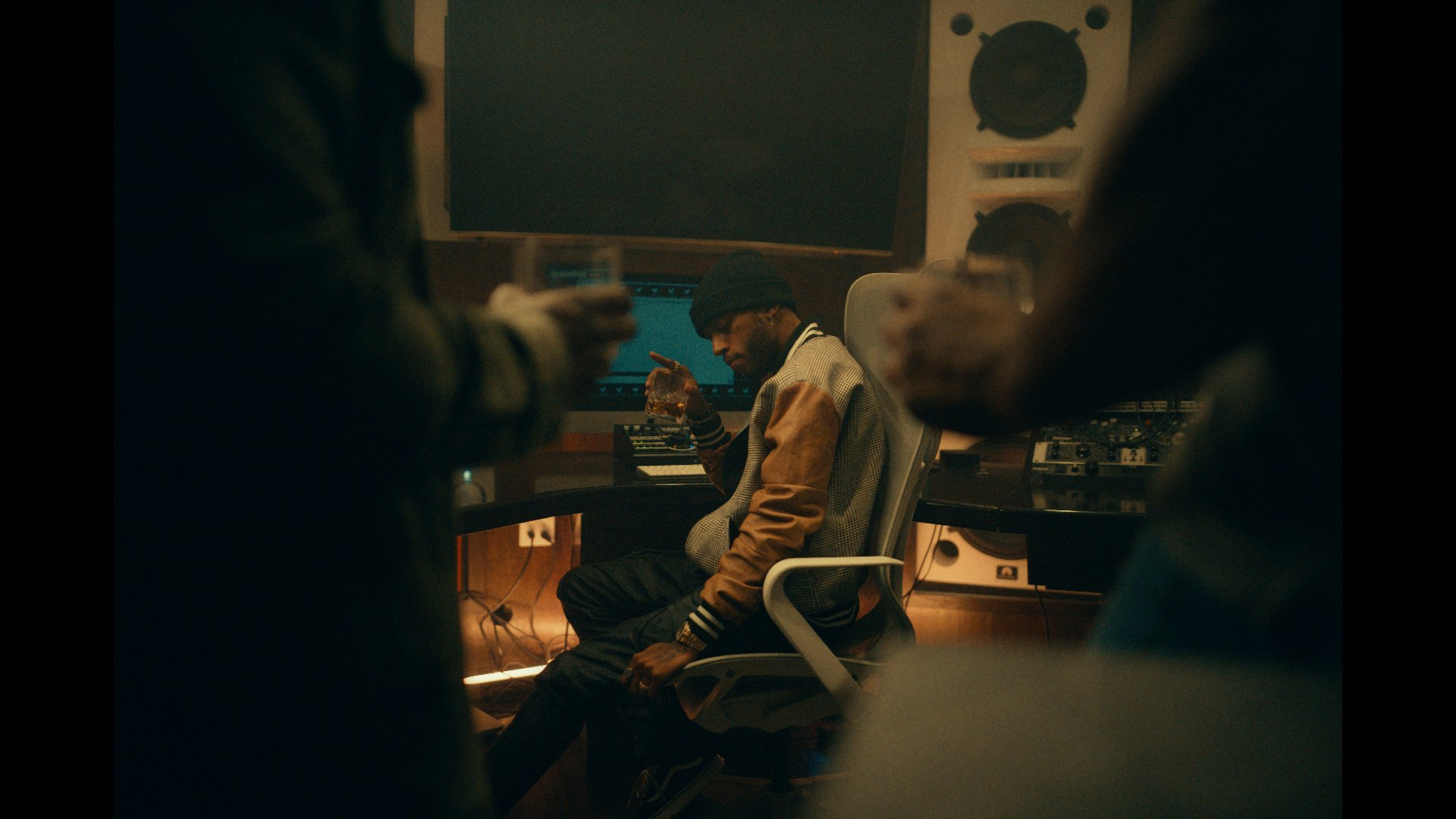 Remy Martin has announced “Ground’s Melody,” a two-part series featuring 6LACK. In the series, the multi-platinum, Grammy nominated recording artist reveals how music is influenced by where it was created, similar to how terroir impacts the iconic Cognac house’s golden spirit. The first episode highlights the sound of Atlanta, Georgia.

“In my hometown of Atlanta, everything from the clothes that people wore around me, to the food I grew up eating, to the music I heard while growing up, has inspired my style, sound and who I am today,” said 6LACK. “I loved working with Rémy Martin because they have acknowledged and can relate to how local communities have an influence on not only our work, but also the culture – Ground’s Melody is a tribute to that.”

In music creation and Cognac production, there is an admiration for the communities that foster a culture of excellence. With music, there is a figurative beat of a city, neighborhood, streets, territory: all of these places infused with the heart and soul of those living there that create a distinct sound signature to that ground. Rémy Martin cognacs are produced only in the Fine Champagne region of Cognac, France, making it unique in its quality and craft.

“We are incredibly proud to team up with 6LACK to highlight the deep-rooted, shared values between music and cognac excellence,” said Tina Reejsinghani, Vice President at Remy Martin Americas. “At Rémy Martin we celebrate the people, time and terroir that craft our cognac and 6LACK’s dedication to excellence has truly inspired us.”

Historically, Rémy Martin has celebrated the sounds that bring communities together. The Rémy Producers series honored the exploration of new sounds from local level artists and created a new platform for music producers and DJs. This program provided emerging artists with mentorship from industry leaders, including Grammy-award winning talent. This past summer, Rémy Martin announced the first-ever “House Beats Challenge,” led by globally recognized music producers, where fans had the chance to submit a beat using sounds from their home for a chance to win a VIP event with talent to foster mentorship. The release of “Ground’s Melody” is the next chapter in Rémy Martin’s legacy of celebrating community and collective excellence in the global music scene.

Episode two of “Ground’s Melody” will be released in the coming weeks and will highlight a different major city that had an equally impactful role in 6LACK’s journey to music excellence.

At the end of July, Remy Martin announced a year-long partnership with Chef Kwame Onwuachi, beginning with a new culinary video series titled, “Flavor by the Grill.” The collaboration between the Cognac house and the award-winning, former Top Chef contestant is part of the brand’s continued commitment to exceptional hospitality within the mixology and gastronomy space.