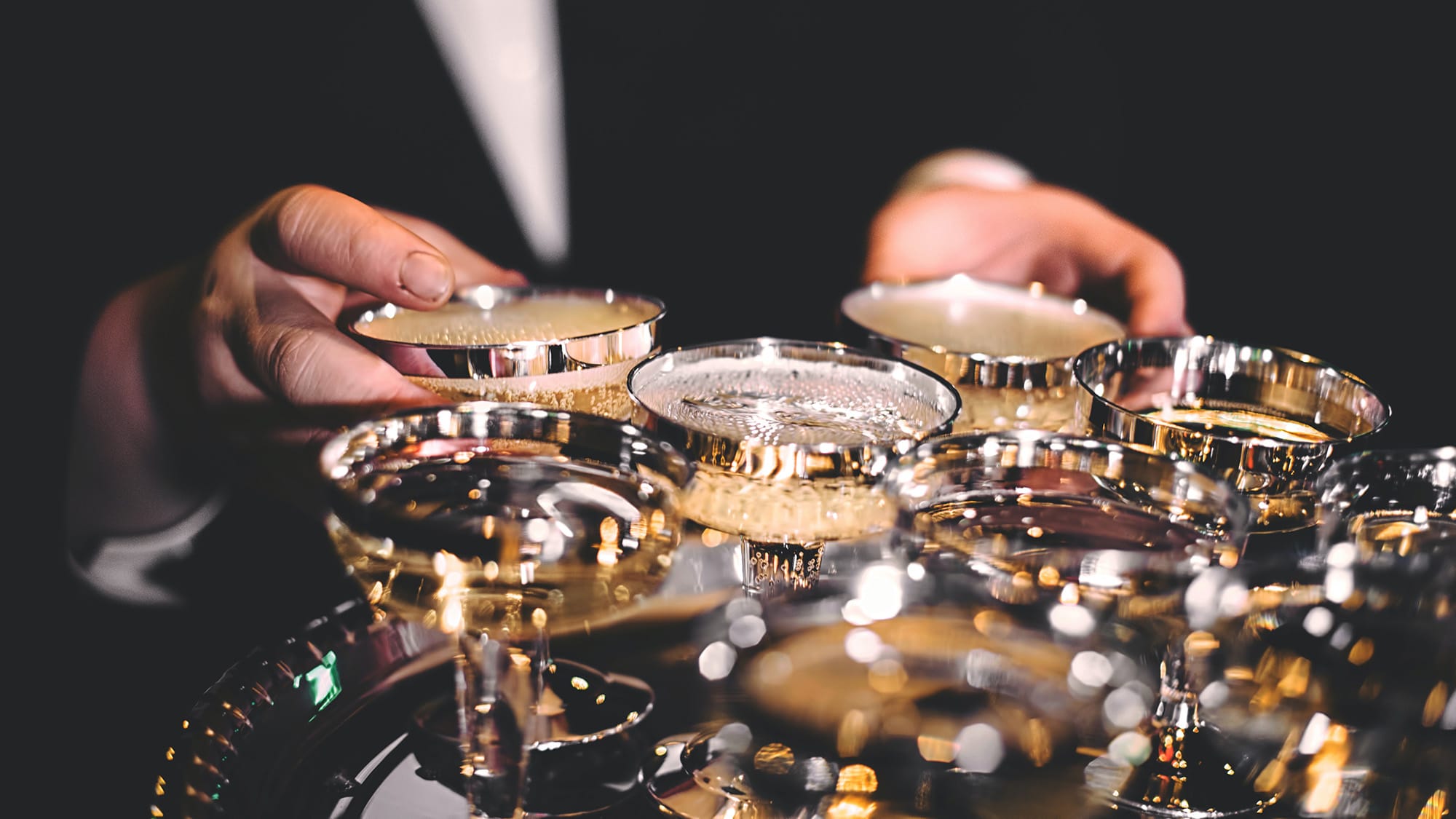 Two of Champagne‘s leading producing cooperatives, Nicolas Feuillatte and Castelnau, have agreed to merge in a bid to become one of the three biggest players in the sector which has seen sales rocket this year, reported Reuters.

The proposal was adopted by general assemblies at both the Centre Vinicole – Champagne Nicolas Feuillatte (CV-CNF) and the Cooperative Regionale des Vins de Champagne Castelnau (CRVC) on Wednesday.

Between them CV-CNF and CRVC represent over 6,000 growers and nearly 3,000 hectares, which accounts for about 9% of the Champagne vineyard, CV-CNF said in a statement.

The new group, named Terroirs & Vignerons de Champagne, aims to reach sales of 300 million euros ($339 million) and a 5% market share in volume within five years based on a production potential of 24.5 million bottles, it said.

That would still be far behind the leader of the sector, luxury group LVMH, which sold about 65 million bottles per year before the pandemic under brands including Moët & Chandon, Ruinart, Veuve Clicquot and Dom Perignon.

Pernod Ricard is the number two with Perrier-Jouët and Maison Mumm.

The closing of the Terroirs & Vignerons de Champagne merger comes as champagne sales have soared this year after a slump in 2020 due to the closure of bars and restaurants during the pandemic.

By mid-December sales of champagne Nicolas Feuillatte, which is the world’s third largest brand in volume, had already surpassed their record of 2019, helped by record sales in the United States and Britain, a CV-CNF spokesperson said.

Producers endured their worst harvest in 40 years in 2021 after vineyards were ravaged by frosts and mildew fungus attacks. But Champagne is typically made from a combination of wines produced the previous year and earlier.

For more information, head over to Nicolas Feuillatte’s official website.