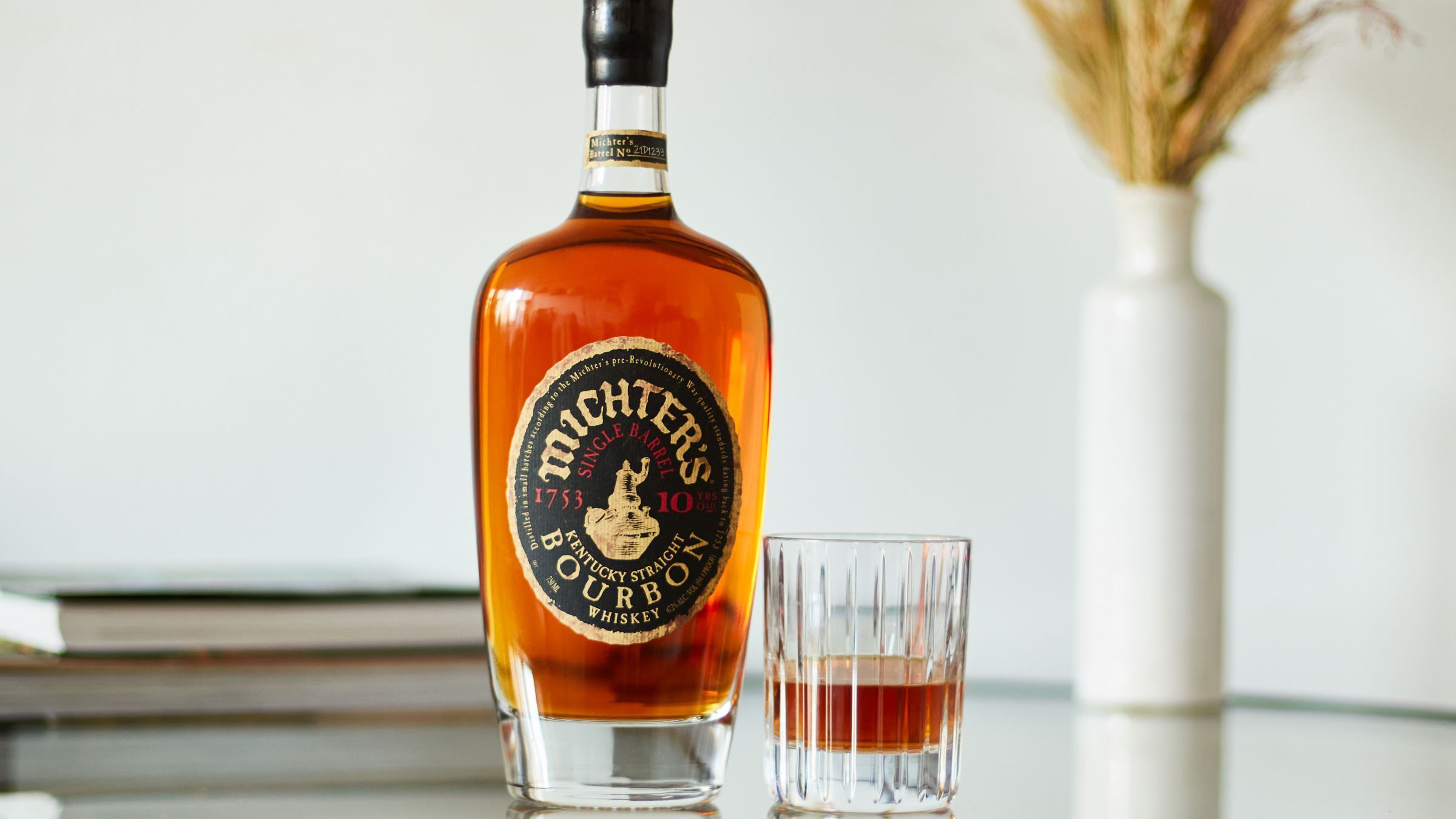 This month, Michter’s Distillery will begin shipping the 2021 release of its 10 Year Bourbon. In July of 2020, a private barrel selection bottling of Michter’s 10 Year Kentucky Straight Bourbon established the record for a barrel of bourbon purchased at auction when it was sold in London for £166,000 ($209,462 USD). “It’s wonderful to see the growing recognition that well-made bourbon, rye, and American whiskey are having around the world,” observed Joseph J. Magliocco, Michter’s President.

Michter’s 2021 10 Year Kentucky Straight Bourbon is 94.4 proof, and is priced at $150 in the U.S. In the words of Michter’s Master Distiller Dan McKee, “This release is a really full bodied, special bourbon.”

It has been stored in Michter’s heat-cycled warehouses. “When we heat cycle, it increases the interaction between the whiskey and the wood allowing us to extract more character from the barrel resulting in a truly rich and exceptional whiskey that is not overly oaked,” stated Michter’s Master of Maturation Andrea Wilson.

In March, Michter’s released its 2021 US*1 Barrel Strength Kentucky Straight Rye Whiskey on a national and international basis. The Louisville-based brand had not released the bottling nationally since 2019.

In November, Michter’s 25 Year Bourbon returned for the first time in three years. Master Distiller Dan McKee approved the release of the spirit to the company’s distributor and importer network for sale.

For more information, head over to Mitcher’s official website.