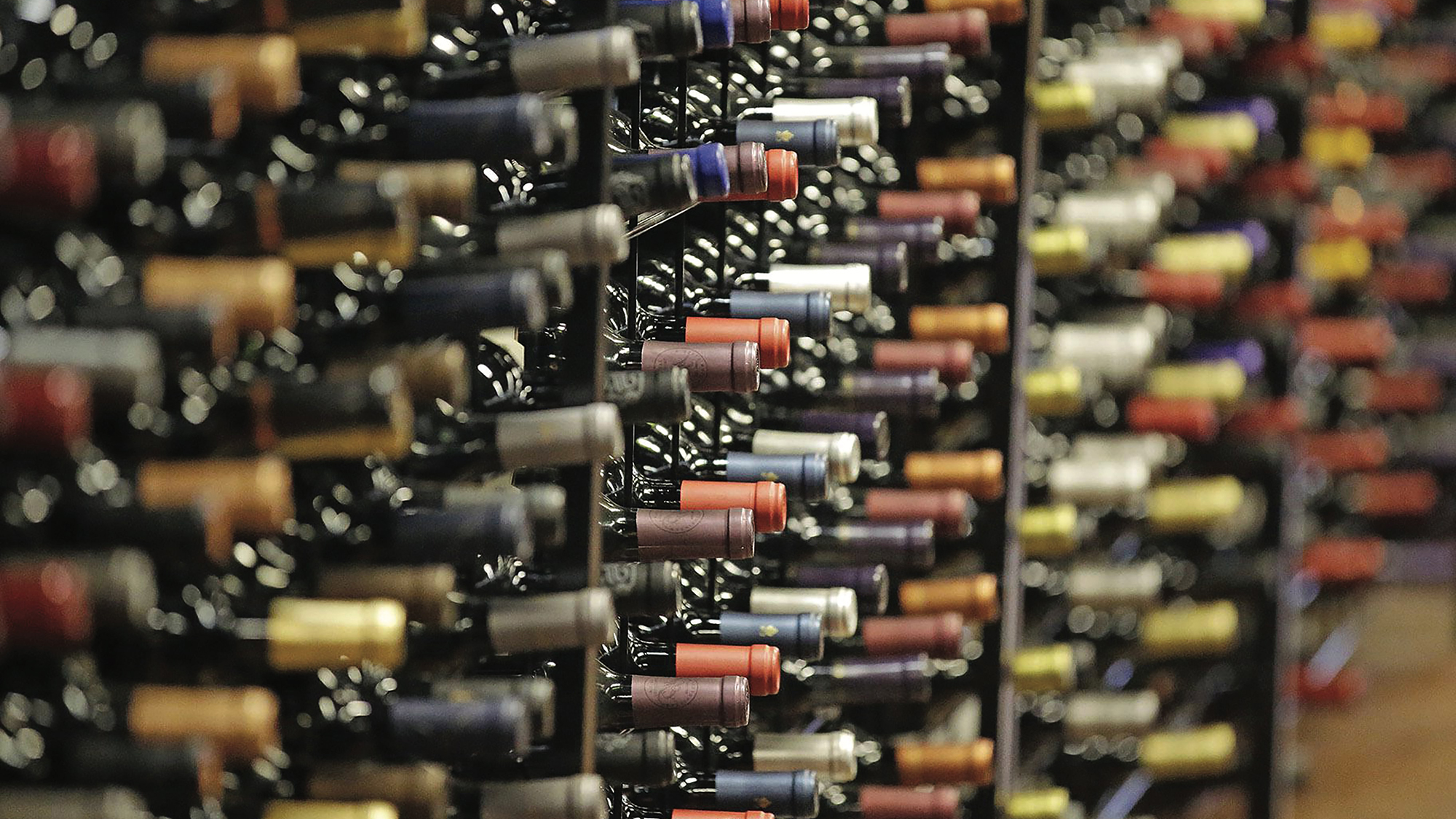 The research analyzed the average cost of 85 wines owned by famous faces and compared that with their star ratings on critic websites Vivino to discover which ones are the best bang for your buck. Each price point and star rating was given their own indexable score out of 100 in order to rank them from best to worst. In the end, Luther star Idris Elba and his Porte Noire Rosé were revealed to be the best value celebrity-owned wine on the market. Scoring 85 out of 100 thanks to the average cost of £28 per bottle and with a 4.4 out of 5 stars rating, this award-winning vegan tipple has found itself at the top.

The second best value on the wine list goes to Invivo X Sauvignon Blanc by Sex and The City icon Sarah Jessica Parker; scoring 83.5 out of a possible 100 thanks to a 4.1 rating and an average cost of £16 a bottle.

Closely following the bottle of white wine is a creation by American rapper Post Malone; called Maison No. 9 Rosé it scored 82.5 out of 100 making it the third-best value wine owned by an A-lister. Post Malone has said the reason he wanted to create an affordable rosé (average cost of £17) is that it’s the drink “for when you want to get a little fancy.” Cheers to that!