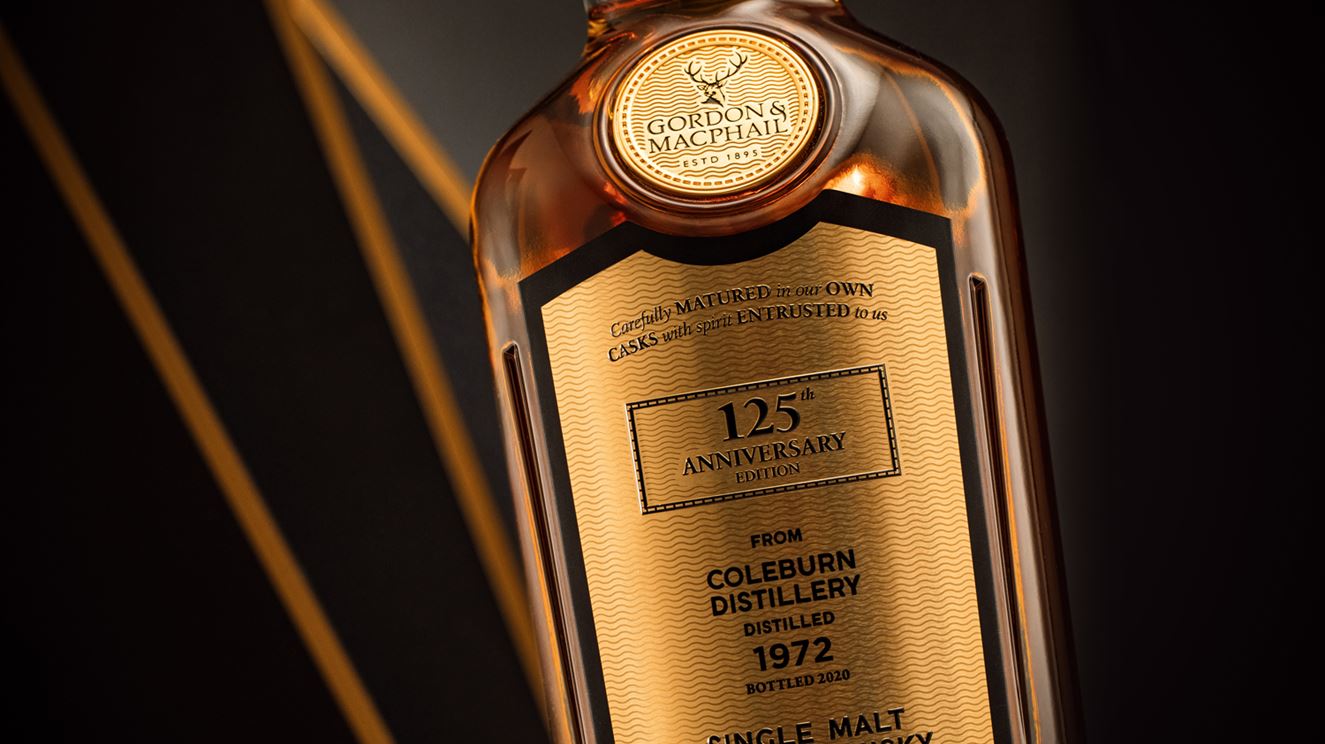 Gordon & MacPhail is celebrating its 125th anniversary by releasing four single malt Whiskies, including a 1972 Scotch from Coleburn Distillery. The Scotch from the shuttered Speyside distillery will be the first commemorative expression to become available from the independent bottler.

Coleburn Distillery, located just four miles from the company’s Elgin home, was founded in 1897 and produced Whisky until it closed in 1985. Only 363 bottles of the 47-year-old Whisky will be made available. The expression spent its its entire maturation in cask 3511, a refill sherry puncheon, and has been bottled at cask strength (62.4% ABV), developing a “sweet aroma with butterscotch notes.”

Stephen Rankin, a fourth-generation member of the Urquhart family behind Gordon & MacPhail and the company’s director of prestige, said, “The whiskies we have chosen to commemorate our 125th anniversary are all truly unique and seldom seen in the market.

“They are bottled from the last remaining casks we have from these distilleries, and marks an emotional moment for my family as they leave the Gordon & MacPhail warehouse after being left to mature by my grandfather many decades ago.

“These single malts represent not only the skills and expertise in whisky maturation built and passed down through generations, but also the passion we have in advocating the discovery of rare whiskies from some of Scotland’s lesser known, but much sought after, distilleries.”

All four whiskies that are part of the Gordon & MacPhail’ 125th anniversary collection will come from casks from a closed distillery or made on Lomond stills that are no longer in production.

The three remaining single malts will be released during 2020.

The Gordon & MacPhail 125th Anniversary 1972 Coleburn Whisky is available for purchase through the company’s online shop. 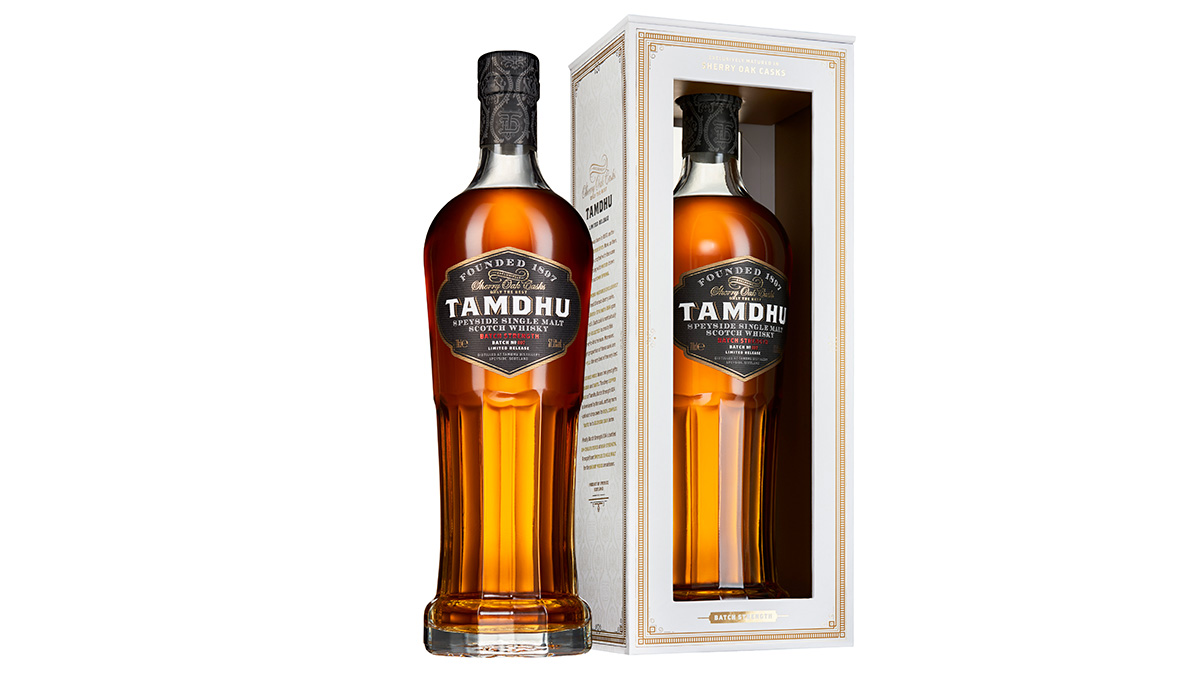 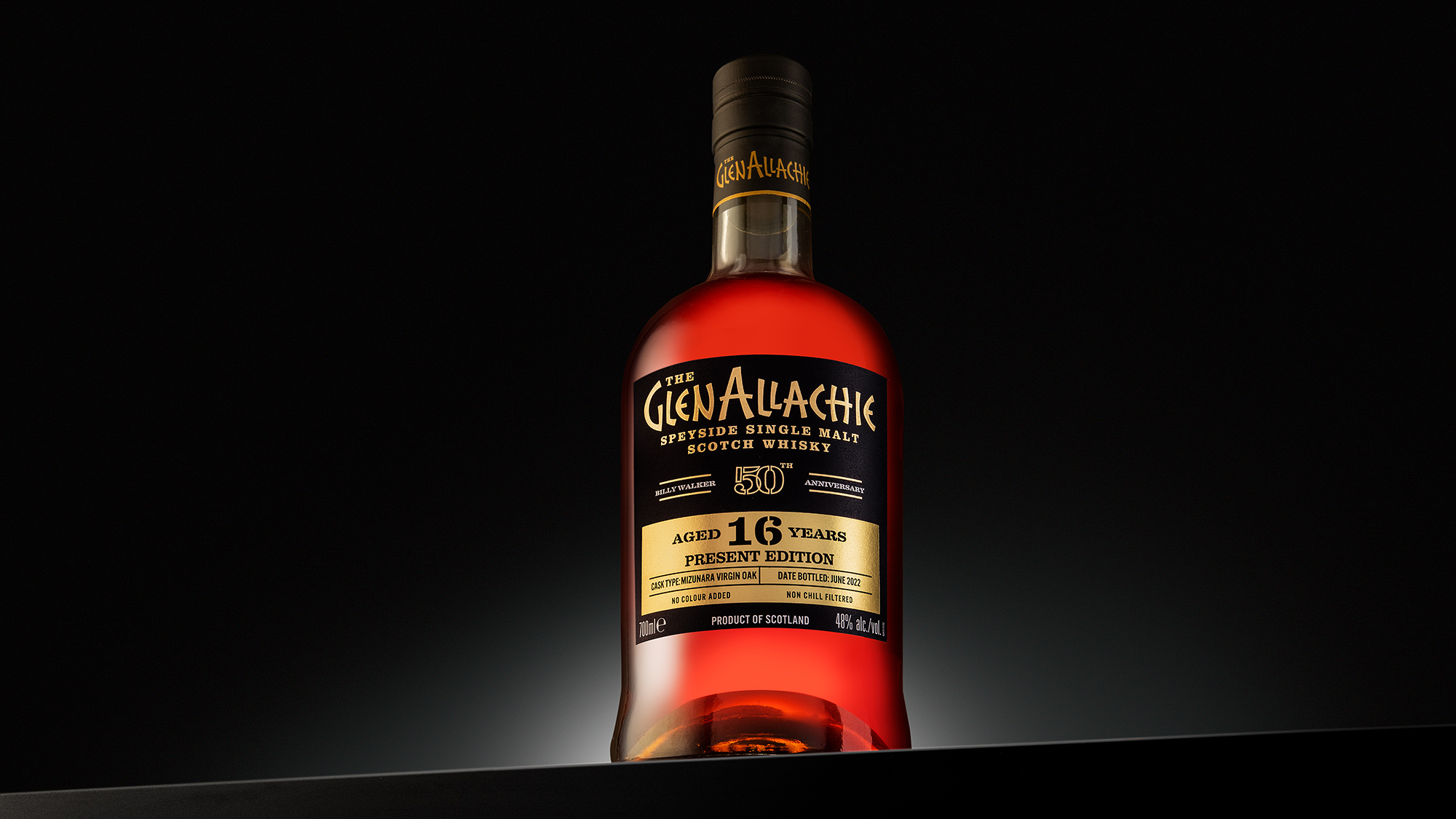 ©
Thirsty?Discover the latest and best drinks