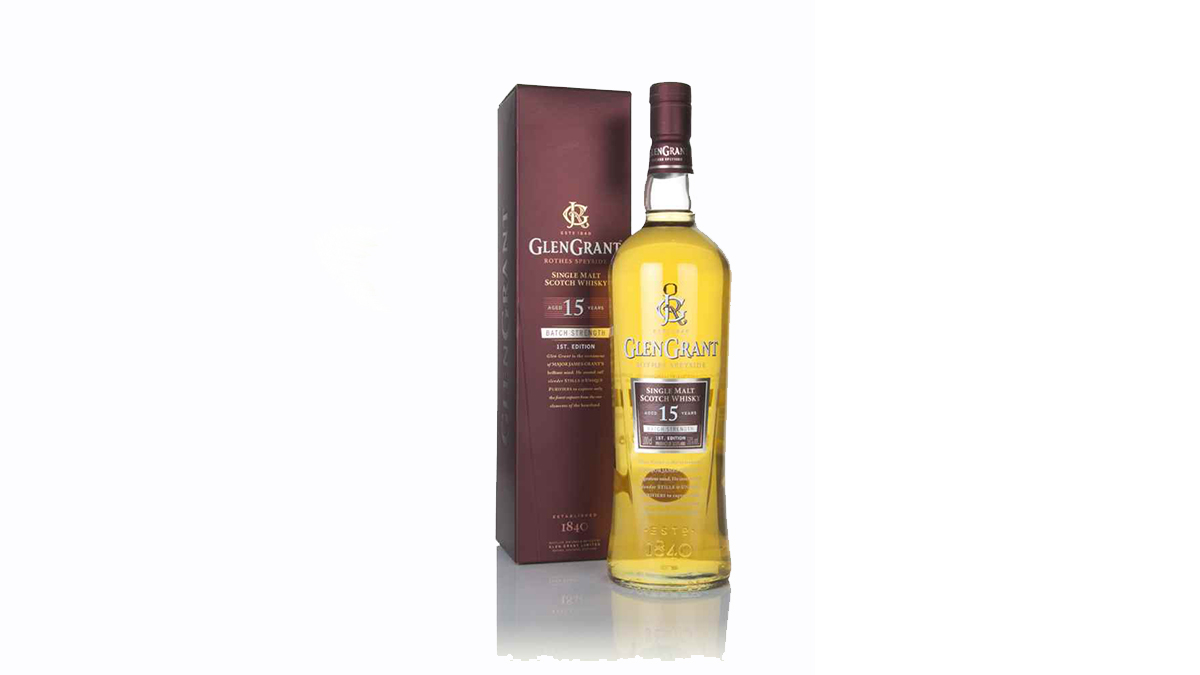 Glen Grant Aged 15 Years Batch Strength 1st Edition is the new top Scotch according to Jim Murray’s Whisky Bible 2021. The famed Whisky expert praised the Speyside distillery’s spirit for its “extraordinary and unique charm.” This is the second year in a row that a Whisky from Glen Grant has been named Scotch Whisky of the Year.

A Canadian Rye Whisky that draws its water from the Rocky Mountains summited all the world’s whiskies list. He gave”totally world class” status to Alberta Premium Cask Strength, naming it World Whisky of the Year – the first time it has won the coveted prize. Made from a mix of malted and unmalted rye, Alberta Premium Cask Strength weighs in at a massive 65.1% ABV and scored 97.5 marks out of a 100.

The last time a Canadian won World Whisky of the Year in Jim Murray’s Whisky Bible police in Toronto were called as drinkers fought over the last bottles still on the shelf.

After winning the top three positions in 2020, Kentucky distiller the Sazerac Company has to settle for the runner-up spot in 2021 with the “mind-blowing” Stagg Jr Barrel Proof, another Bourbon out of the Buffalo Trace stable, boasting a finish of “cocoa, dark liquorice and so much toastiness.”

The most eye-catching podium entry of all is Mithuna, from the Paul John distillery in the tiny Indian state of Goa – the first time a South Asian whisky has taken a top three gong in more than a decade.

Jim Murray says sampling its sensational chocolate-and-spices complexity is: “Like after you have just made love…and you are unable to speak or move while your senses get back into some kind of normality.”

The influential whisky writer tasted 1,252 new drams for the 2021 edition of the Whisky Bible.