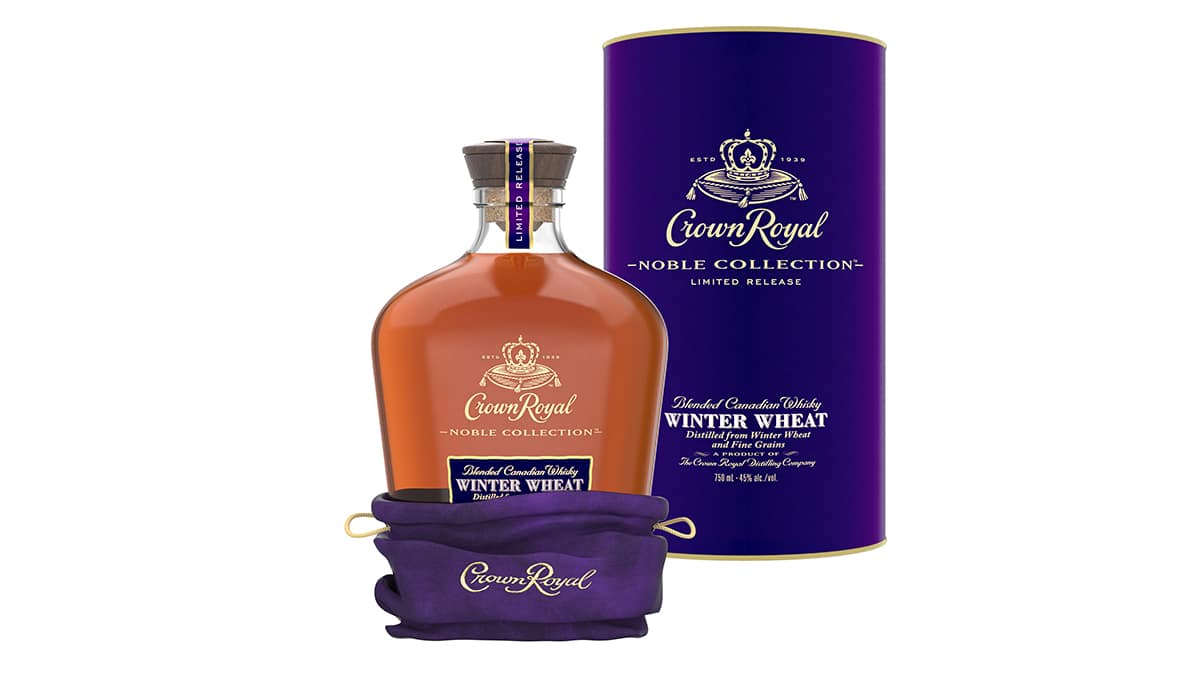 “This is a truly stunning whisky,” said Davin de Kergommeaux, head judge and founder of the awards. “Incredibly complex, flavourful and well-balanced.”

“The judges’ results are confirmed every day on liquor store shelves across North America and around the world,” added de Kergommeaux.

The winning whisky was distilled at Diageo Global Supply distillery in Gimli, Manitoba, and blended in Diageo’s blending lab in Montreal.

For full results, head over to the awards’ official website.