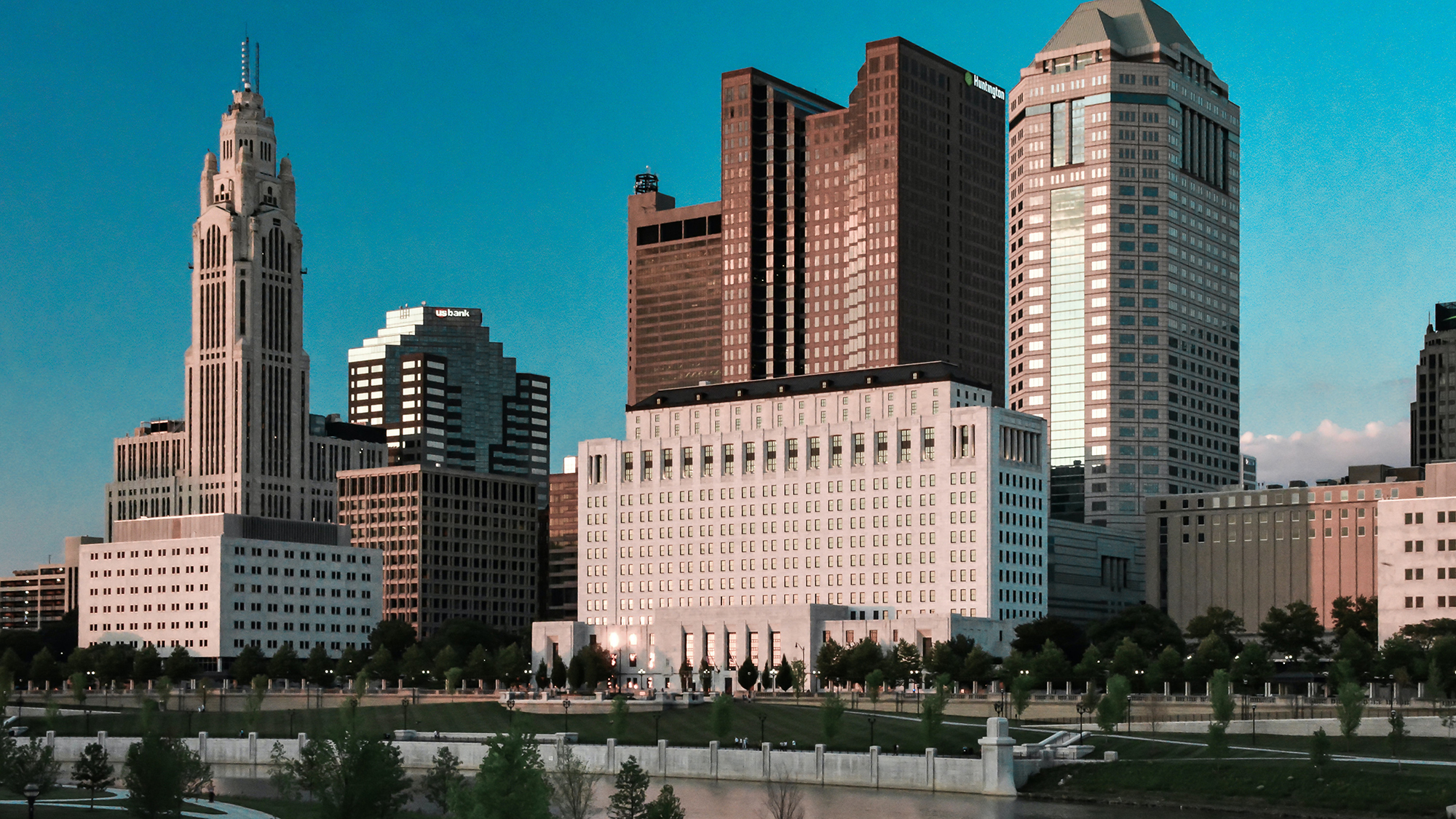 Experience Columbus has announced the launch of its new Columbus Distillery Trail, a carefully curated experience co-sponsored by Destination Grandview that welcomes locals and visitors alike to the city’s world-class spirits maker experiences. Over the past decade, Ohio’s capital has been one of the nation’s leaders in the craft distilling movement. Each stop on the trail offers tours and tastings, many with full bar service, while continuing to take great care to ensure guest and staff safety via social distancing, masking and sanitary protocols.