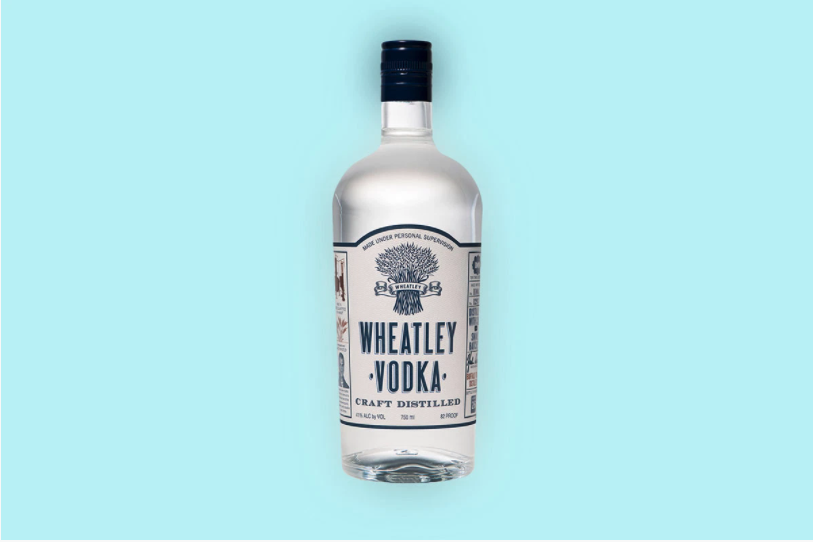 Award-winning master distiller Harlen Wheatley is behind some of the most sought-after bourbons in the USA, including his company’s namesake brand and, recently, any bottle that has ‘Van Winkle’ on the label.

However, Mr. Wheatley’s name is now on the front of a bottle of something completely different: a vodka.

Over at VinePair, the writer Aaron Goldfarb offered an interesting question to new developments over at Buffalo Trace : “Why was a distillery in the heart of bourbon country, which produces the absolute most acclaimed bourbons in all of America, wasting their time also making vodka?”

For those seeking answers from bourbon fans and outspoken Reddit users, the answer seems to be a marketing ploy:

However, on the Buffalo Trace website, the company suggests, “Wheatley Vodka is made in small batches using Harlen’s one of a kind micro-still and a unique recipe of wheat and other grains. As Harlen describes it, ‘This is how vodka is supposed to taste.’”

So, the “why” seems simple.

After Mr. Wheatley took on the role of master distiller, the distillery had access to the new E.H. Taylor, Jr. Micro Still, which was a custom-designed pot and column still combination. Inspired, Wheatley wanted his own take on vodka.

Following months of testing, he landed on a winning taste and hurried to the patent office.

“It was a really, unbelievably smooth, mellow vodka. Like so smooth you had to be careful.”

That product became HDW CLIX, a once-a-year offering with an MSRP ($300) that’s technically higher than Pappy 23.

Wheatley asserts that he isn’t that much of a vodka drinker, adn that the concept of the vodka bearing the master distiller’s name was a suggestion offered by former VP at Sazerac to associate a well-known figure in the bourbon world with vodka. In other words, quality by association. Wheatley’s only response to the suggestion was, “If you’re going to put my name on it, it better well be damn good.”

Apparently Wheatley got his wish. The drink is award-winning and under $20 per bottle.

Unlike many other Buffalo Trace products it is easily available.