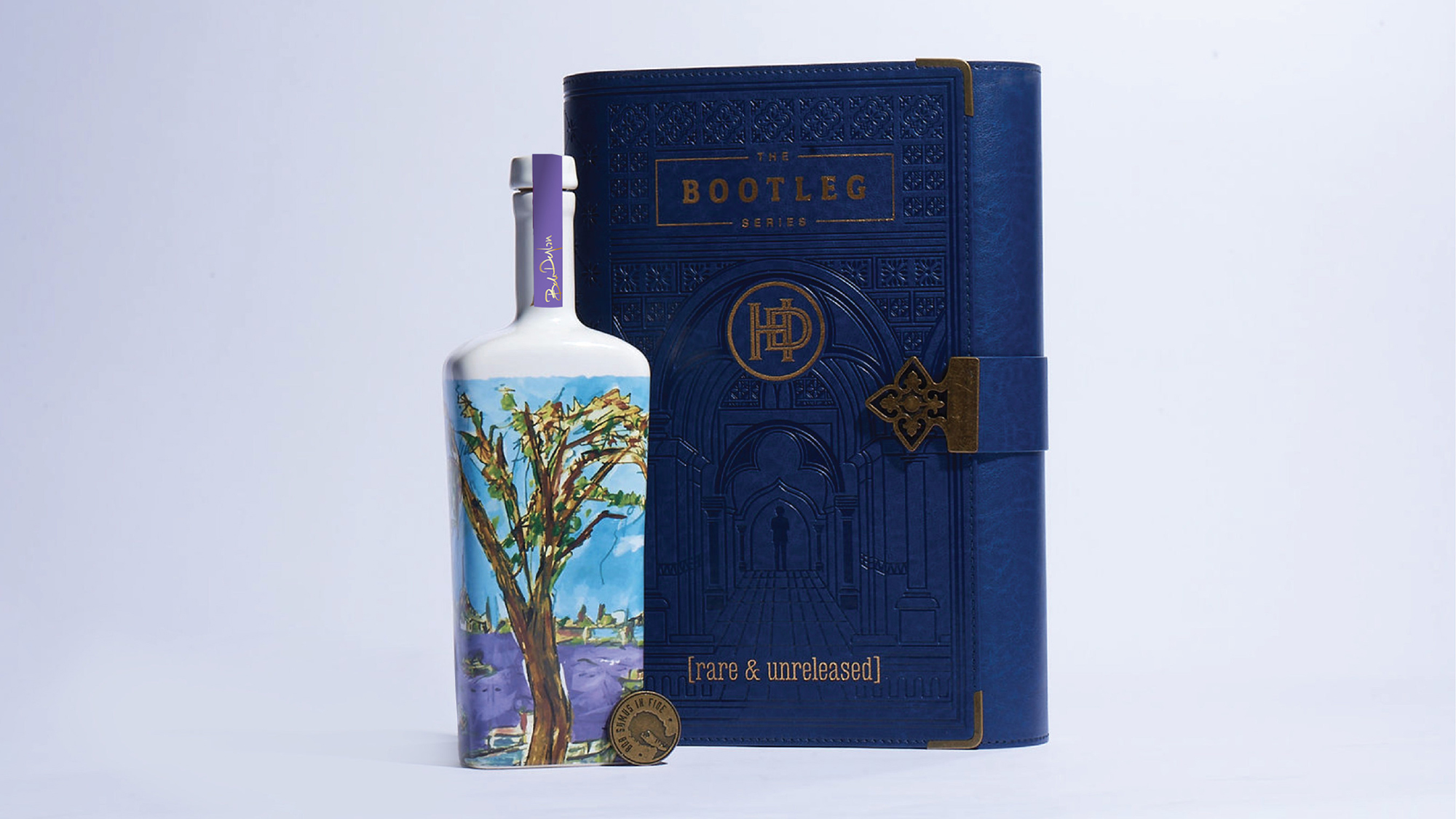 Heaven’s Door Spirits has announced the release of its Bootleg Series Vol III. Named in tribute to Bob Dylan’s famed series of album collections, the highly acclaimed collection is a portfolio of rare whiskeys and special blends released annually.

The Heaven’s Door Bootleg Series has been met with universal acclaim. The inaugural release, The Bootleg Series (Vol I), received The Chairman’s Trophy and was named to the Top 100 Spirits at the Ultimate Spirits Challenge 2020. Volume II was awarded Finished Bourbon of the Year at the 2021 New York International Spirits Competition and was a 2021 Ultimate Spirits Challenge Finalist, earning 94 points.

On the nose, the whiskey is rich and approachable with notes of grilled peach, rye, and buttered popcorn. The palate is sweet and spicy with notes of dark honey, black pepper, cherry, and toasted oak. The finish is sugared with notes of cream soda, candied orange, chocolate and graham cracker

The Bootleg Series Vol III is presented in a handmade ceramic bottle featuring Bob Dylan’s painting, Sunday Afternoon, which showcases radiant coloring and brush strokes to illustrate a boating scene from the shore. Each bottle is housed in an individually numbered, handmade leather journal with ornate detailing that nods to traditional Southern Spanish architecture.

“I really look forward to each year’s Bootleg release, as it’s our opportunity to introduce some of our rarest and most innovative whiskeys,” said Heaven’s Door Master Blender, Ryan Perry. “The Bootleg Series Vol III allowed us to experiment with our first ever Kentucky bourbon release, one of which was aged for 13 years before our Vino de Naranja barrel finishing – pretty amazing! We’re really pleased with the final result, I just wish we had more bottles to offer all our loyal fans.”

Bootleg Vol III is best enjoyed neat, on the rocks, or with a splash of water.

Bottled at 60.6% ABV, only 3,949 bottles of the Bootleg Series Vol III are set to be released and are priced $545. It will be available at ReserveBar and select retailers nationwide in early December.